Why both!!! Catching some Zzz’s would be just so much more pleasant on a bed like this!

Enjoy your Sunday and get your rest on (: 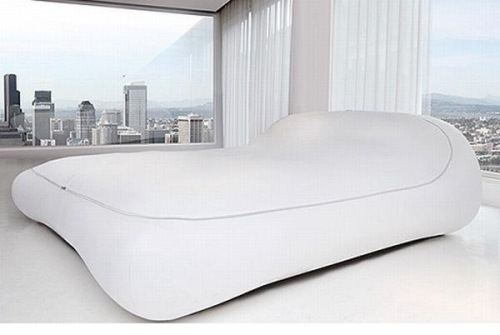 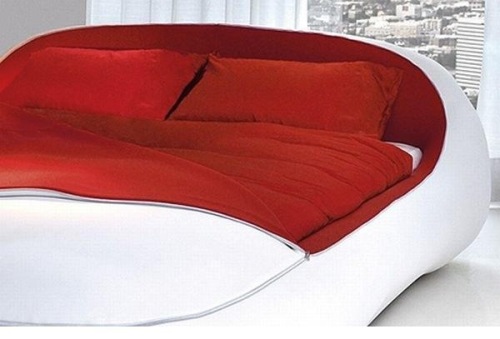 Well, with holidays approaching it’s that time to get some shopping done and perhaps…plan a get away trip!

This is one hotel that is definitely worth checking out – Marina Bay Sands (http://en.wikipedia.org/wiki/Marina_Bay_Sands). 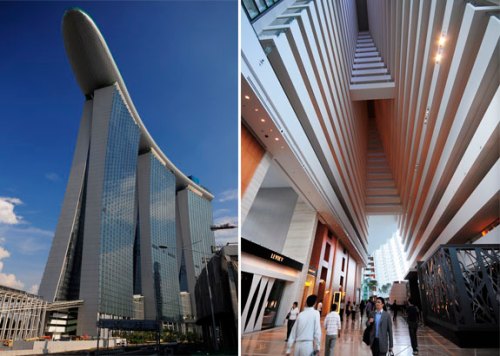 THE INVISIBLES BY TOKUJIN YOSHIOKA

Today! Give flowers to the ladies in your life!

International Women’s Day (IWD), originally called International Working Women’s Day is marked on March 8 every year. Nowadays this is a major day of global celebration of women. In different regions the focus of the celebrations ranges from general celebration of respect, appreciation and love towards women to a celebration for women’s economic, political and social achievements. Started as a Socialist political event, the holiday blended in the culture of many countries, primarily Eastern Europe, Russia, and the former Soviet bloc. In many regions, the day lost its political flavour, and became simply an occasion for men to express their love for women in a way somewhat similar to a mixture of Mother’s Day and St. Valentines Day. In other regions, however, the original political and human rights theme designated by the United Nations runs strong, and political and social awareness of the struggles of women worldwide are brought out and examined in a hopeful manner. 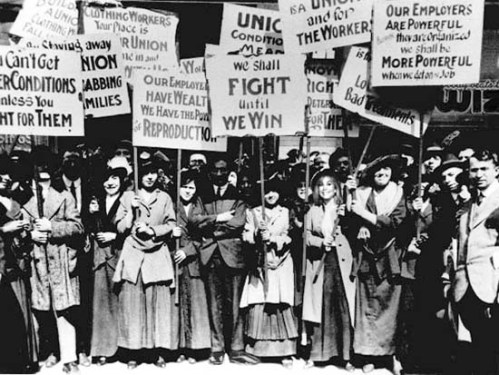 The excitement is through the roof!

Portfolio is DONE and it’s going straight to the web site tomorrow…oh and to the print! I cannot wait to hold it in my hands! Feels good to have 4 years of life summarized in such a great manner!

This blog is the last addition to my social life… Now how to keep up?! … O I shall learn….!